As we all know, this year's Super League is very different. Due to the epidemic, the new season was postponed for a full 5 months, and the war did not start until the end of July this year. And because of the short time, the league had to modify the competition system, from the previous double loop to the current cup competition system. First, it was divided into two competition areas, Suzhou and Dalian, and then the top four and the last four were decided in the two competition areas, and then they entered the championship group and the relegation group respectively. Then decide the final champion and relegation. 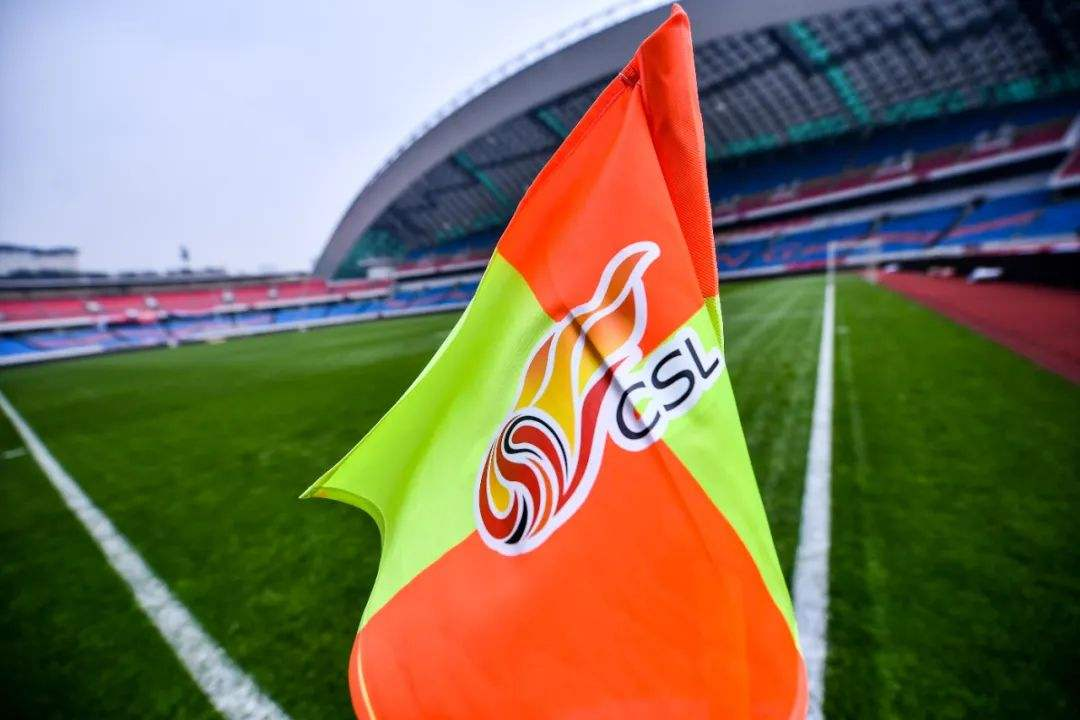 It can be said that changing to a cup is quite cruel for each team, because maybe one or two games are not played well, and the whole season will be different. Moreover, due to the tight time limit, the first stage of the schedule is also very intensive. It can be said that this year's league will greatly test the team's physical fitness, bench thickness, and game experience. However, this kind of competition system is also an opportunity for some teams who want to seek a breakthrough in performance, because the cup is very easy to upset, if this breakthrough is achieved, it will give the team a lot of confidence in the future development. 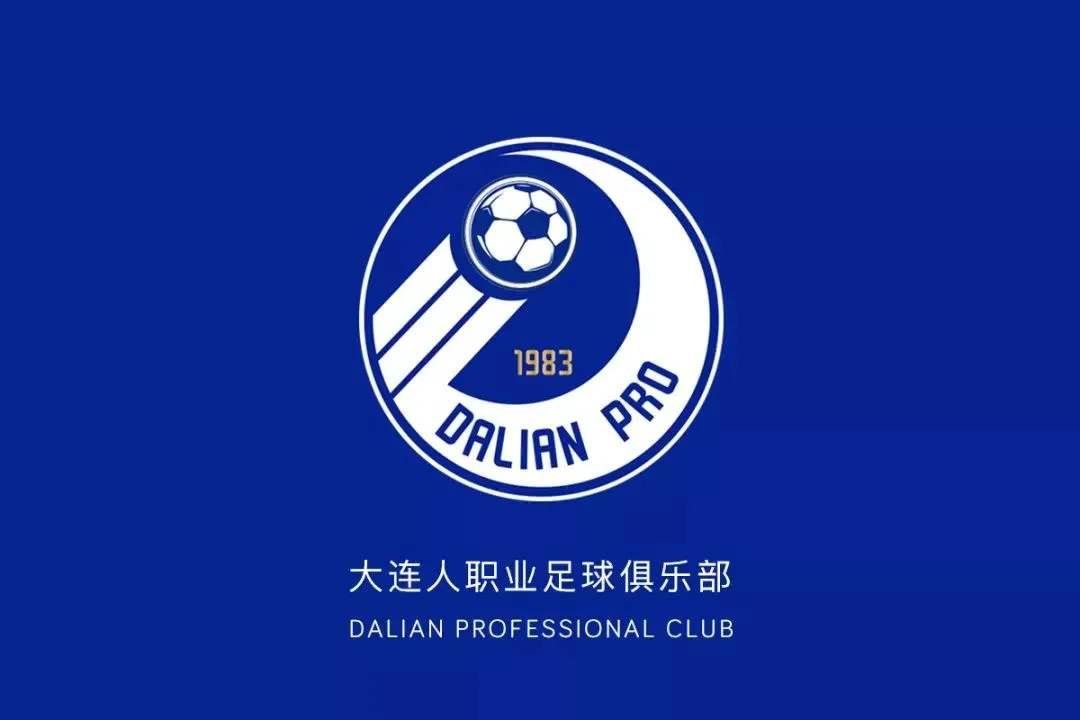 And this time the most wanting to seek a breakthrough is actually the new local tyrant Dalian Club. As a veteran football city, Dalian has a glorious history of football. At that time, your Dalian Shide team was also a top league hegemon for many years. However, the situation has changed. In recent years, Dalian players have been exodus continuously. The local players have not performed well in successive years, and even there has been no top-level league team for many years, so Dalian football has fallen. 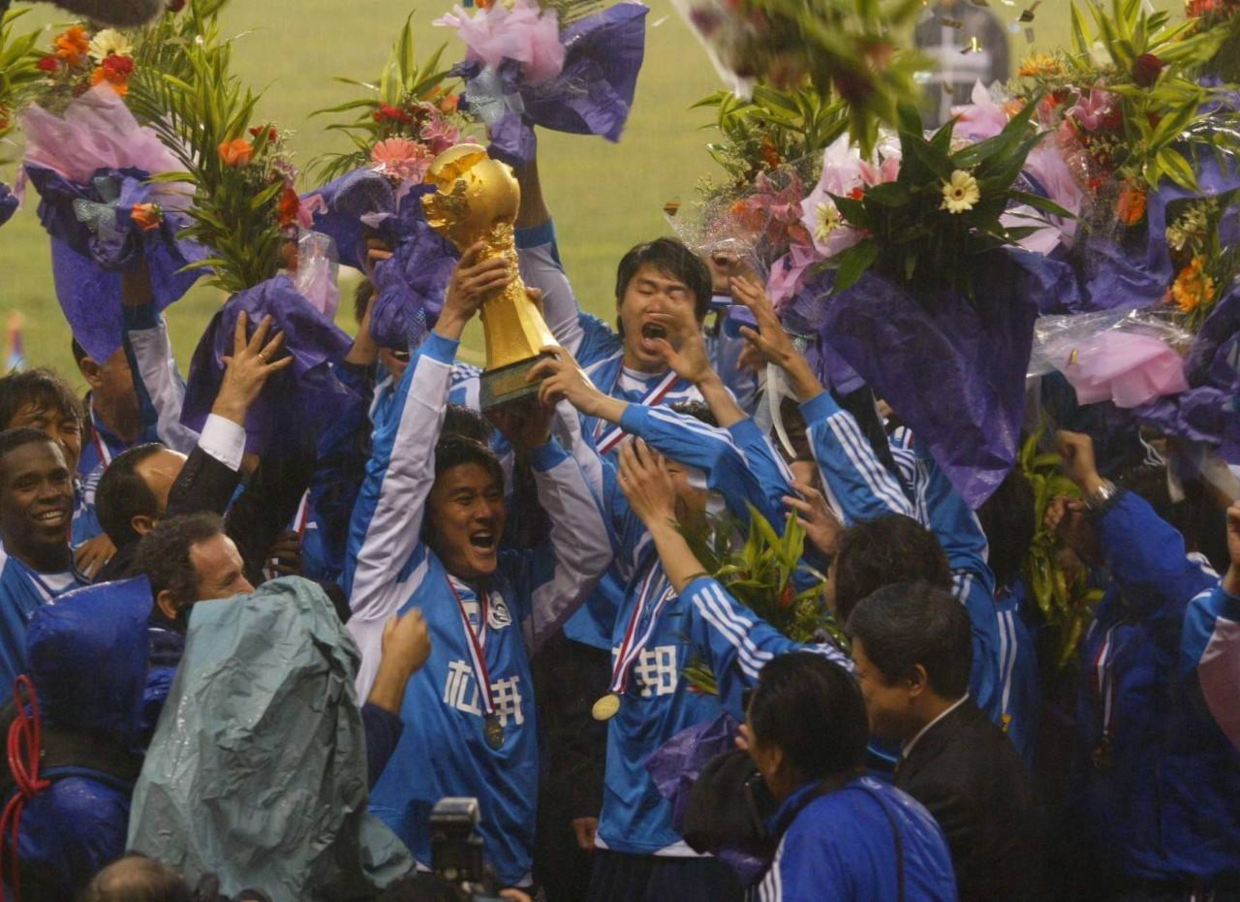 However, Dalian people still have the feeling of football, they want to return to the glorious moment before. Therefore, after the Dalian Yifang team rushed to the Super League in the 2018 season, Wanda Group also re-entered football in order to help Dalian football rebuild its glory. At the beginning, the Dalian team was also a gold dollar model. Many big-name foreign aids, such as Atletico's Carrasco and Gatan, were introduced in one go. These big-name foreign aids also helped the Dalian team succeed in relegation in the first season. And in the second season, with big-name foreign aid, the Dalian team also absorbed many Dalian nationals, took them home, and let them contribute to the rebuilding of Dalian football. But buying people alone is still limited for the team's improvement. So although the Dalian team got rid of the crisis of relegation in the 2019 season, they are still far from rebuilding their glory. 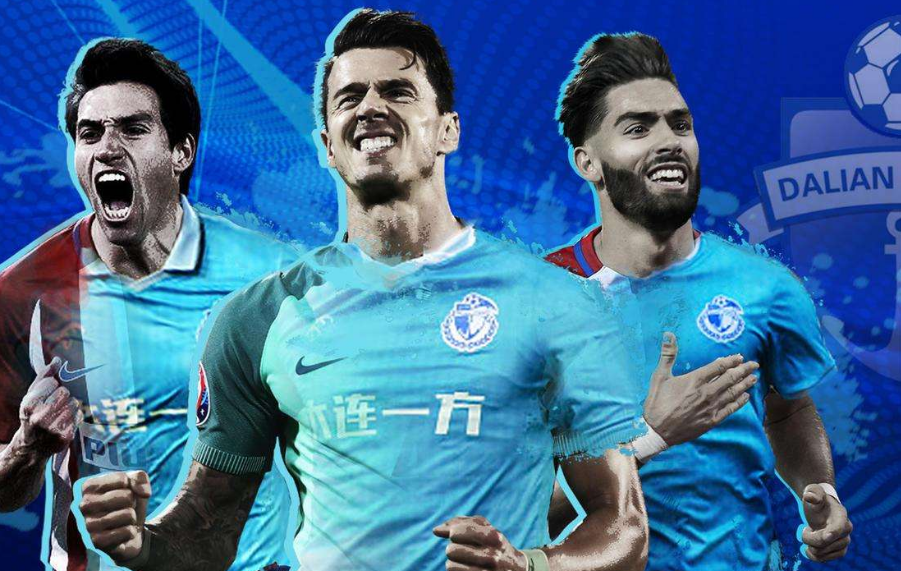 Therefore, the Dalian team, which has been renamed Dalian People this season, should change their way. They should learn from the youth storm of Guangzhou Evergrande last season. So they signed a number of main players of the National Olympic team like Lin Liangming, Shan Huanhuan, and Tong Lei, in order to let the youth storm speed up the team and make Dalian football return to glory faster. But the youth storm of Guangzhou Evergrande was borne by Paulinho. How many times has Paulinho stepped forward to rescue Evergrande in critical moments. In the Dalian team, it is clear that there is no Paulinho, there is no core that can attack and defend well in the midfield and can stabilize the team. 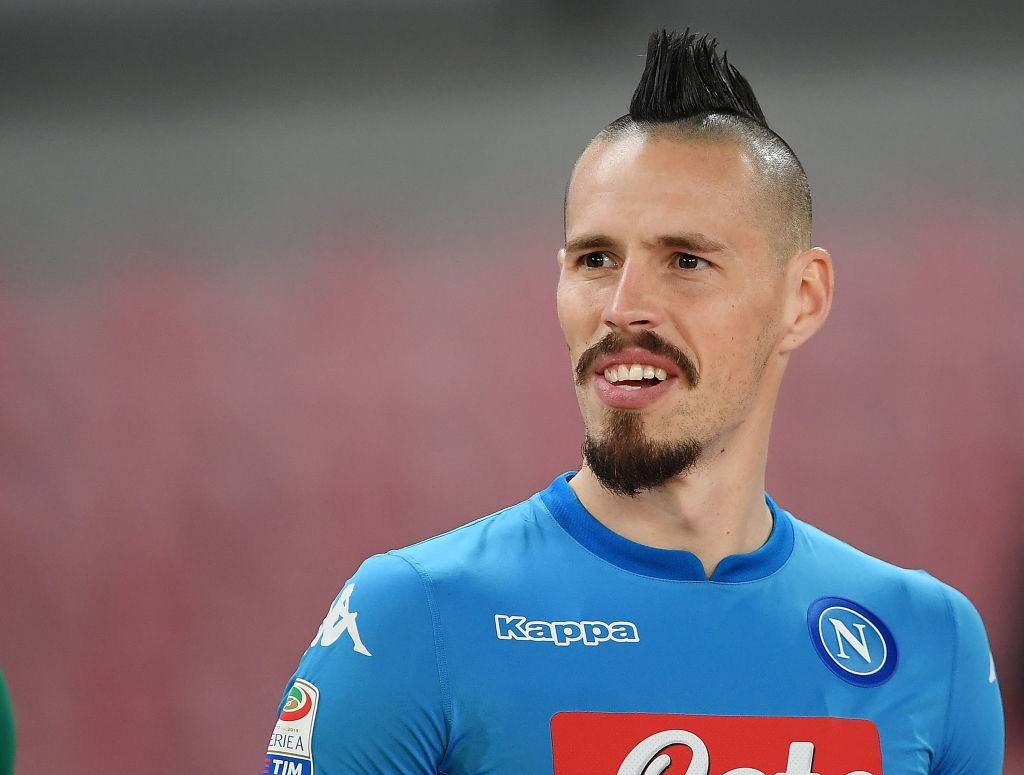 Although the Dalianers also have a star Hamsik, Hamsik is more different than Paulinho in effect, and Hamsik is relatively inadequate in defense, so this is also the fact that the Dalianers often lose key goals in the first stage. s reason. And because the players in the key positions of the team are relatively young and inexperienced, in the end, the Dalian team was full of hope but still did not enter the championship group. This year can only fight for relegation. 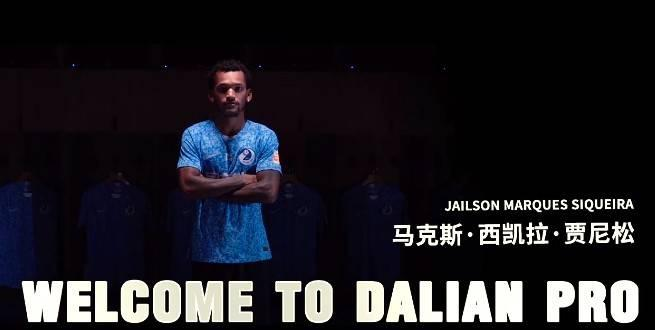 In order to be able to successfully relegation, the Dalian team made a very bold decision, that is, to give up Hamsik, let him return to the national team to participate in the UEFA Cup, and the second phase of removal. They have a new player in the midfield position. This player is the midfielder Janison who previously played for Fenerbahce. 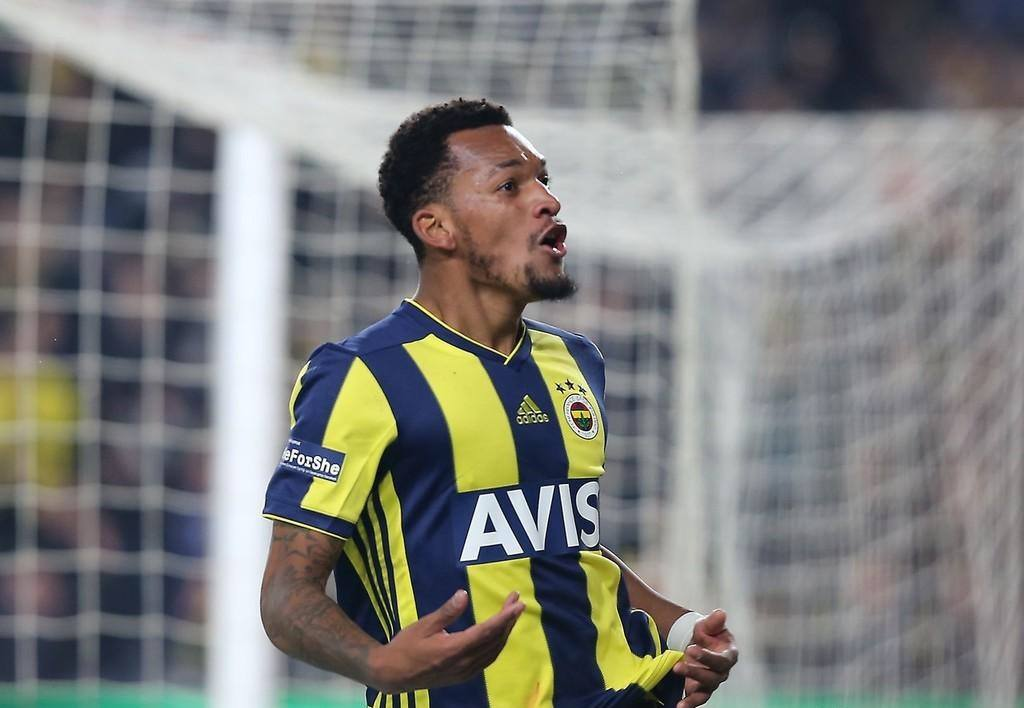 The 25-year-old Janison is a Brazilian midfielder. He once played for the Brazilian giant Gremio. In the first season of Gremio's 2016 season, Janison played 29 times and helped Gremio win the Brazilian Cup. . In the 2017 season, as the absolute main force of Gremio's midfielder, Janison played 11 times in the Copa Libertadores, helping the team win the Copa Libertadores. At the end of the year, Giannisson represented Gremio in the Club World Cup. In the final with Real Madrid, Giannisson played 90 minutes. In August 2018, Giannisson moved to Fenerbahçe and soon became the team's absolute main midfielder. 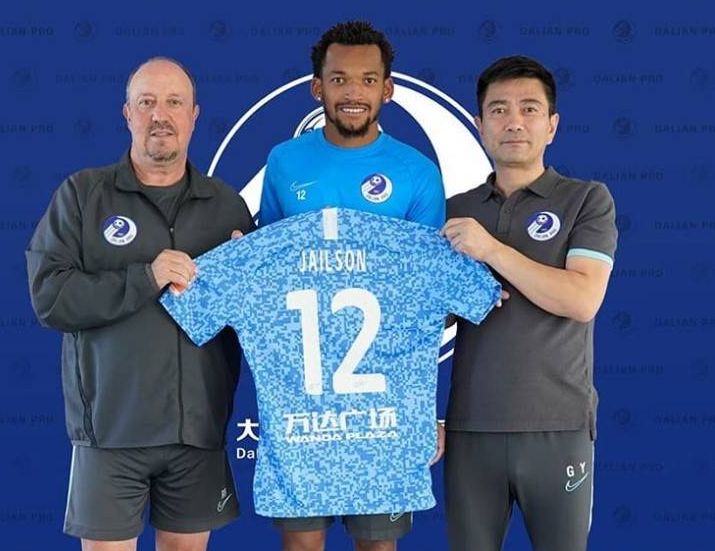 From the characteristic point of view, Janison’s defense is indeed better than Hamsik, and coupled with his young ability to run, covering a large area, so it is better to use than Hamsik for relegation. But after all, he has a lot less game experience than Hamsik, and he just came to the team and it takes some time to run in. So it is a good thing to come, but it still depends on the performance in the league. 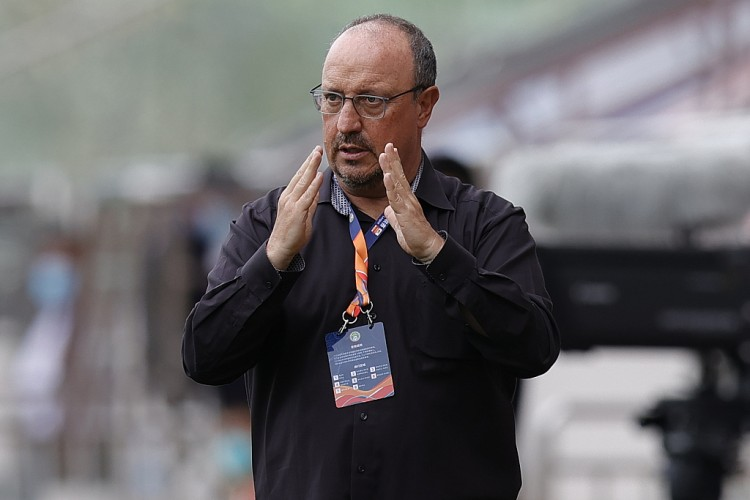 However, at present, because of the arrival of Janisson, Dalian people are full of confidence and believe that Janisson has the ability to become the core of the team's midfield and help the team relegation. Recently, Dalian’s coach Benitez commented on Janisson in this way. He said: “This player can adapt to different positions. Now he needs to know more about his teammates. I hope he can bring us more help. , Strength and experience. Welcome to Janisson! He has just joined from Fenerbahçe. His diversity and strength will enhance our midfielder. We have become stronger again." And the Dalian players also responded to Jia Nisson is full of confidence. Among them, Tong Lei said: "I think Janisson is a clear-headed player. He has done a very good job of sorting out the midfield." In addition, many Dalian media are also very optimistic about Janisson and think Dalian It's up to him to be relegated. It can be said that because of his arrival, Dalian's relegation is no problem because of his arrival.

Do you think the arrival of Janisson can really help Dalian people to stay in class? Will Janisson become the Paulinho of Dalian people? Friends are welcome to discuss together in the comment area!